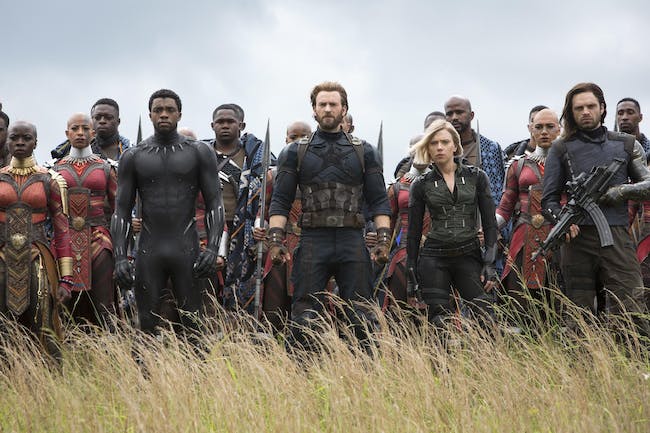 This screening is only available to projector club members. Join today for just $10/month HERE.

About the Projector Club

We're proud to announce the debut of THE PROJECTOR CLUB, a local film subscription unlike any other. For just $10/month, you'll receive unlimited access to ALL Tower screenings. PROJECTOR CLUB members also get exclusive discounts at the bar, a commemorative lanyard, and quarterly surprise perks! Don't miss a moment at OKC's original home for the movies! Help preserve OKC's rich history of film - join the Projector Club today for just $10/month.

This film is rated PG-13

The Avengers and their allies must be willing to sacrifice all in an attempt to defeat the powerful Thanos before his blitz of devastation and ruin puts an end to the universe.