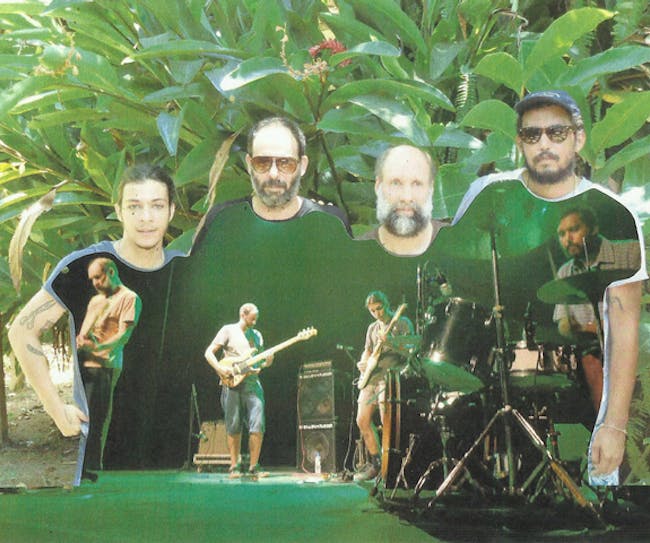 KOSU Welcomes Built To Spill with Orua and Xetas to the historic Tower stage!

When Built To Spill wanted to find out what their music sounded like they locked themselves in Doug Martschs garage. Without a tentative conclusion or even a hypothesis the four members began to experiment. Their collaborative efforts lasted seasons and yielded dozens of hours of ADAT tape. The album You In Reverse documents the newest branch of Built To Spills chaotic, yet elegant evolution.

Doug Martsch formed Built To Spill in 1992. His intention was to sustain a project that would involve a rotating cast of musicians to record albums and tour. The first incarnation of Built To Spill included Doug, Brett Netson, and Ralf (Youtz). Recording in the middle of the night in order to get free studio time, they assembled 1993s Ultimate Alternative Wavers. For a few years and a few records band members came and went. In 1996, while recording the album Perfect From Now On (their Warner Bros. Records debut), Doug found a rhythm section he could not relinquish: Brett Nelson and Scott Plouf. This line-up toured and made records with additional guest musicians Brett Netson and Sam Coomes. In 1999, after the release of Keep It Like A Secret, Jim Roth joined the band as live co-guitarist.

In the five years since the bands most recent effort Ancient Melodies Of The Future was released, Built To Spill took an eighteen-month vacation. When the group returned to work, the line-up included Jim Roth as a core member. This foursome started jamming and recording their hours-long musical explorations. According to Doug, they had no idea what kind of music they wanted to make.

You In Reverse arrives as the most collaborative record in the bands thirteen-year history. To a large extent, each musician wrote his own parts. Half of the finished material incorporates segments the band wrote together during jam sessions.

Doug did bring in a few songs ready to go. Tracks like Liar and Saturday were pretty much there when the band learned them, while Goin Against Your Mind and Traces are full of riffs discovered during musical research. Dougs private writing process then allowed him to meld favorite spontaneous moments with composed transitions and intricate melodies.

With a batch of songs in hand, the goal became to keep the recording simple and stripped down. The band wanted to retain the impromptu, organic feel of their jams. Rather than Dougs former reliance on extensive overdubs, the group tried to capture loose and live moments, letting each individual musicians talents be more accurately represented. Instead of a broad, atmospheric sweep, this record sounds natural. It resonates with relationships, the way the band as a whole responds to music and to each other. Being the new guy, Jim Roth appreciated this approach. To Jim, they were striving to see what the band could be, the four of us. Now we can see the potential. These new songs are just starting to scratch the surface. Expressing his connection to music as that of both craftsman and artist, he considers each composition to be like a painting or a sculpture, its own thing.

As a discrete creation the record relies on more than good chemistry and Dougs expansive writing. The band decided to self-produce in order to put themselves in a new situation. Similar to the generative process, they felt a need to try something different. Just to see what would happen, Doug admits, Ive made enough records to know I could do this. Also, engineers take pride in their work and would not let it be too fucked up. When they chose Steve Lobdells Audible Alchemy studio, they happened upon another element of the album. Steve, being the musical person he is, just fell into the role of co-producer, Doug says, then recants, Its not even really produced. Its cleanly recorded and mixed. Its not slick.

At Audible Alchemy, they wound up chasing a 1960s sound. Sonically, Doug says, We wanted it to sound like classic rock or soula piece of vinyl. Both Steve and engineer Jacob Hall are audiophiles who love old records and are into those sorts of sounds. They used analog recording equipment and spent hours listening back to tracks for the smallest nuances. Steve (a member of Faust) also played space echo, guitar, vibes, and percussion on the record. He understood the songs and their parameters, making specific and well-considered contributions.

When Doug is asked what he wants people to know about the album, he replies, I would rather not manipulate peoples opinions about it. Bassist Brett Nelson thinks this record is what everybody in the band would want it to sound like. Brett also mentions the different styles of songs, anything from New Wave to Reggae breakdowns. While many influences and song structures arise and dissolve, none dominates the overall force of the album.

The songs are haunting rather than catchy. Each musical thought is surprising and complete. Dougs lyrics hint at politics, but could also be personal. As usual, the words lining the songs are neither directive nor dogmatic. Rational thoughts are constantly sacrificed to the metric and melodic needs of each song. No message blares forth. And yet, its understood. 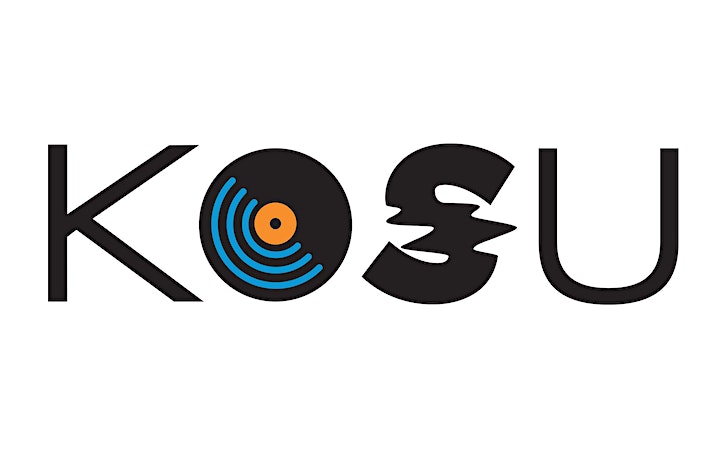