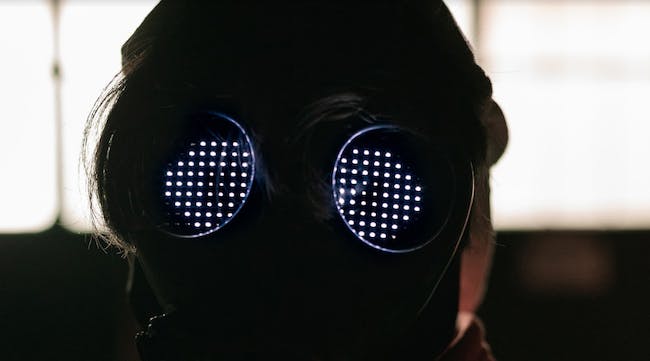 Car Seat Headrest began as a solo project of Will Toledo. Recording in cars, bedrooms, and other solitary spaces, Toledo self-released 10 Car Seat Headrest records during his college years. In 2015, after signing with Matador Records, Car Seat headrest expanded to include Andrew Katz on drums, Ethan Ives on guitar, and Seth Dalby on bass. The four-piece toured and recorded as a band, releasing the acclaimed Teens of Denial in 2016 and a reworking of an earlier album, Twin Fantasy, in 2018. The lineup has expanded again in 2018, combining with fellow touring act Naked Giants to perform Twin Fantasy as a seven-piece ensemble.