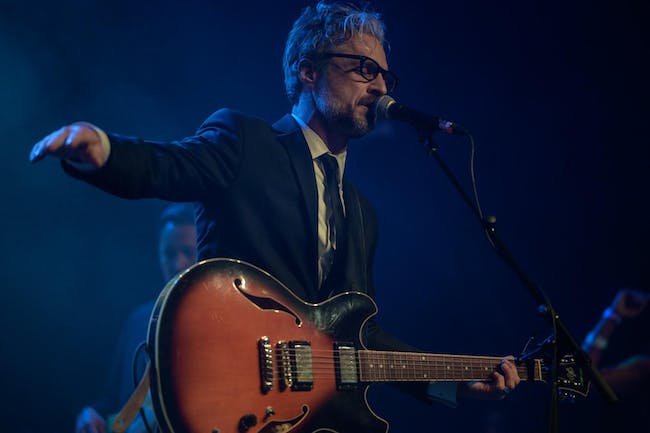 A singer and songwriter of uncommon resonance, Doug Burr was born in 1972 in Dallas, TX, growing up in a Southern Baptist family, the spiritual residue of which has been a lifelong influence on his musical endeavors. Burr took up the guitar at age 16, and by 18 he was writing songs. After a dozen or so years of home recording, open mikes, church performances, and coffeehouse gigs in the Dallas-Fort Worth region, he began fronting the roots rock band the Lonelies. In 2003 he independently released The Sickle & the Sheaves, an ambitious and atmospheric gospel concept album produced by Deadman's Steven Collins that worked around the themes of birth, death, and renewal and brought him a good deal of critical attention. The equally impressive On Promenade appeared in 2007 from Spune/Velvet Blue Music. ~ Steve Leggett, Rovi