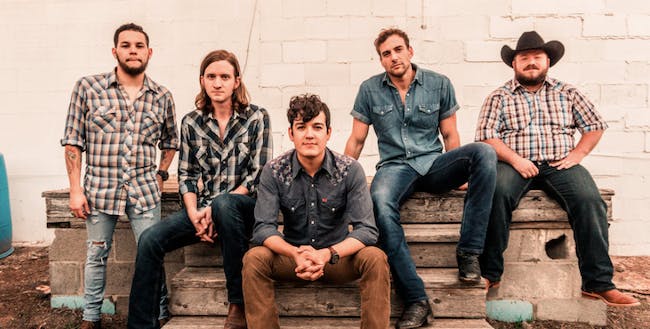 Presented by Citizens bank of Edmond

A spirited country-folk and Americana outfit based out of Lubbock, Texas, Flatland Cavalry draw inspiration from Lone Star State contemporaries like Turnpike Troubadours, Wade Bowen, and Randy Rogers, as well as folk-pop artists like Avett Brothers and John Mayer. The group's music often puts fiddle and acoustic guitar up front to give the tunes a strong, rootsy influence tied to the past, but the melodies have a modern feel and are powered by a rock & roll backbeat. The group made a strong full-length debut with 2016's Humble Folks, while a few years of touring helped them achieve the tighter and more unified sound of 2019's Homeland Insecurity.