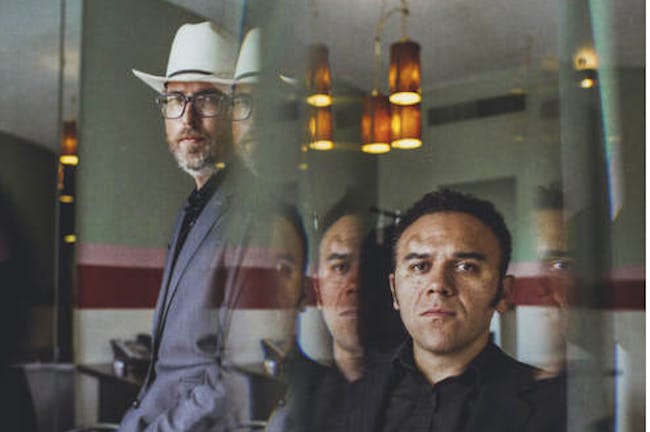 Rising out of the Austin, Texas music scene, the Greyhounds, a duo comprising guitarist Andrew Trube and keyboardist Anthony Farrell, feature a unique sound that mixes R&B, soul, funk, and the Bakersfield country of Buck Owens into a style that has been described as "Hall & Oates meets ZZ Top," and the duo's exciting live shows have earned them a large and loyal fan following. The pair met in the late '90s, and immediately began writing and playing together, placing tunes with artists like Susan Tedeschi and Derek Trucks while building up a songwriting catalog and gathering new fans with each show. The Greyhounds signed a three-album deal with a reconstituted Ardent Records (by this point officially called Ardent Music) and released Accumulator early in 2014. Two years later, the group released Change of Pace, a record that emphasized their soulful side. ~ Steve Leggett, Rovi