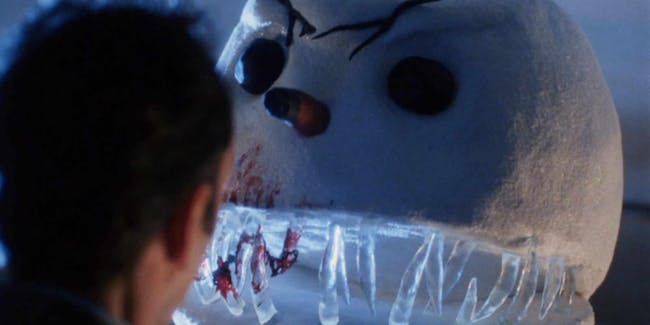 Have you ever wondered what would happen if the genetic material of a serial killer got mixed into a bunch of snow, and then became a sentient snowman murderer? That's weird if you have, but if so, this is the movie for you! The budget is low, the ambitions are middling, but Shannon Elizabeth is in it, at least.