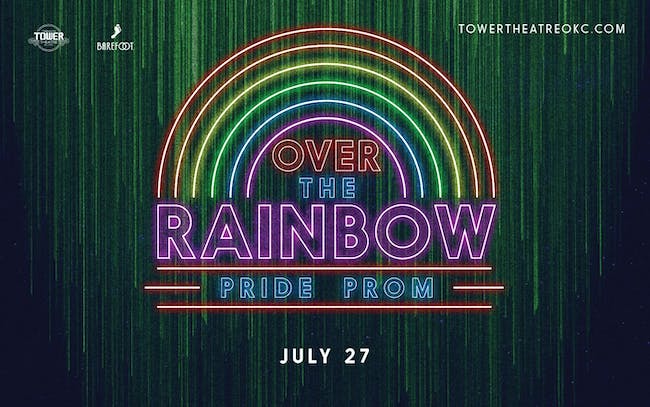 iCal
Google
Over The Rainbow: Pride Prom at Tower Theatre in Oklahoma City on July 27.

At Tower, we mean it when we say that "y'all means all."

We’re honored to present OVER THE RAINBOW - a second chance Prom for LGBTQ folks and allies from across the state. Whether your prom experience was picture perfect or a total flop, there's a place for you at this VERY special event.

Follow the yellow brick road to a party you won’t soon forget! Tower’s Over the Rainbow Pride Prom - presented by Barefoot Wines, and in partnership with OKC Pride - arrives this July, and you’re invited. Featuring a live DJ set by GWIZ, a dance floor, an art show (with 20% of proceeds benefiting SISU Youth), sickening drag performances by your favorite local queens, a photo booth, raffle (100% of proceeds benefit SISU Youth) and more! Find an Ozmopolitan outfit and join us for a night under the neon lights in historic Uptown! Tickets and VIP packages available now.

The project is a pop and hip hop hybrid that mixes sampling and beat music with a full live band or DJ set. Live shows have original instrumentals mixed with pop and hip hop sampled vocals making for a fun live party music show. GWIZ has played several music festivals in Oklahoma and beyond. In 2019 GWIZ will release her first album, GWIZ of the Stars. 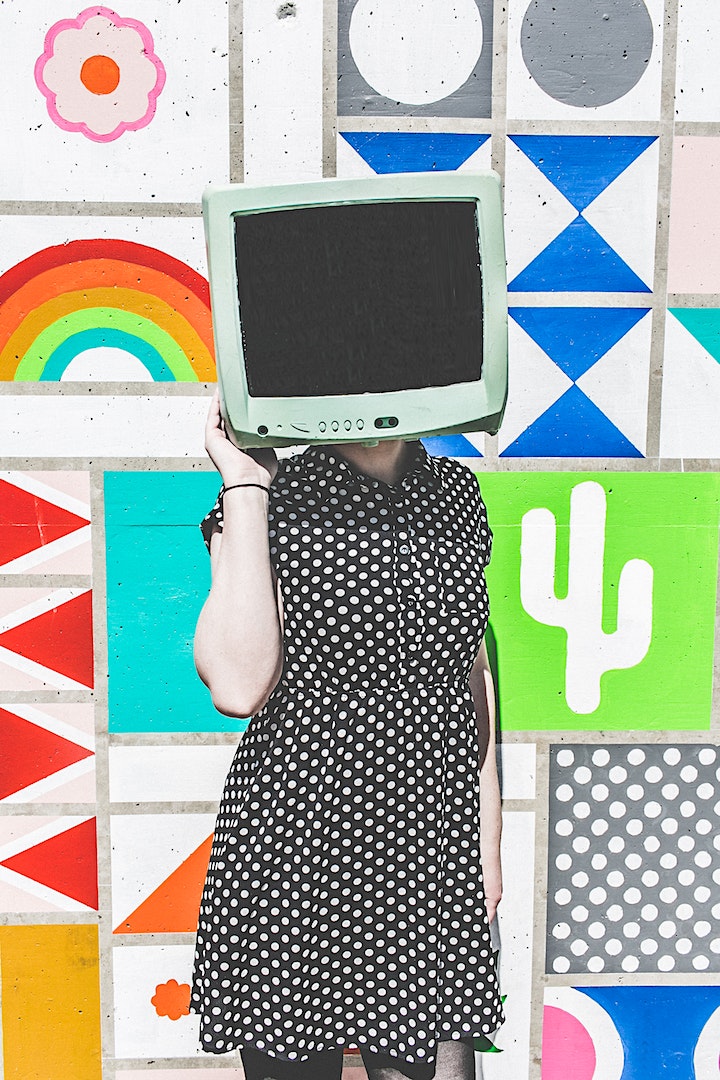