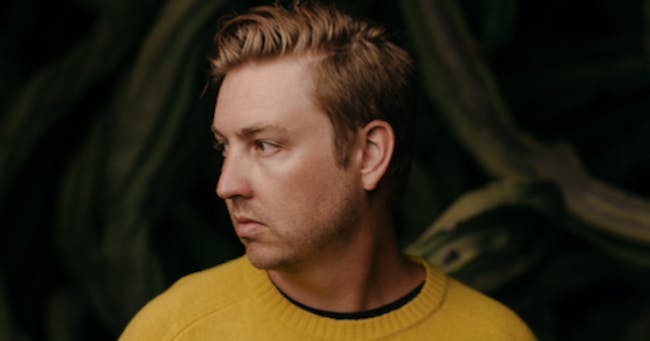 In North Central Washington State, Tyson Motsenbocker grew up in the apple orchards and pine forests at the foothills of the Cascade Mountains. It’s the pastoral sound of his childhood that has defined the sound of his music, even among the freeways and fast pace of his new Southern California home. After the release of two EP’s Until it Lands and Rivers and Roads, Motsenbocker defined himself as a mature lyricist and accomplished songwriter, sharing the stage with the likes of David Bazan, Vance Joy and James Bay.In 2013, after the death of his mother and hero, Motsenbocker walked the six hundred mile stretch of coastline to San Francisco in memory of her. In the contrast of loud cars on a dirty highway with the serene beauty of the Pacific Ocean, Motsenbocker constructed a new view of life beyond loss, a renegotiated relationship with God and peace inside the turmoil. This walk would become the basis for his debut full length record, Letters To Lost Loves, which also began his partnership with Tooth & Nail Records.Motsenbocker toured extensively opening for Judah & The Lion, Switchfoot, Colony House, John Mark McMillan, etc and headlining his own dates for years and released two EPs, Almira and A Kind Invitation, in late 2017. After working in Los Angeles with Tyler Chester (Blake Mills, Andrew Bird, Madison Cunningham), his new album, Someday I’ll Make It All Up To You, will release in February 2020.